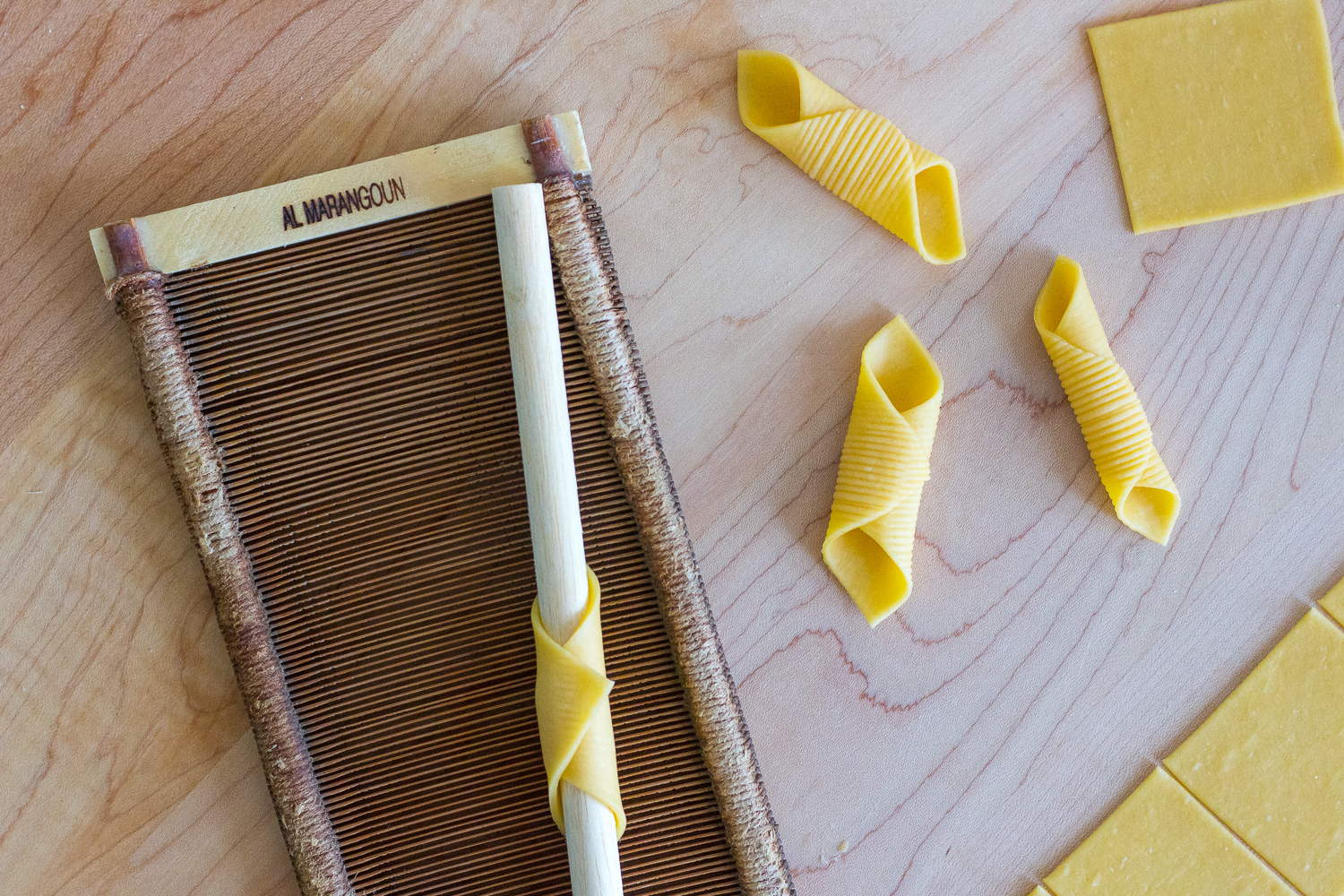 The Peculiar History of the “Pettine” Pasta Comb

What if we were to tell you that one of the most precious pasta tools in the Emilian kitchen was the result of a happy accident? The pettine (pronounced “peh-tee-nay”) may not be the most common tool around – in fact, we’ve only encountered it in Emilia-Romagna – but it’s certainly a crowd favorite. So what’s the real story behind the traditional garganelli pasta comb?

WHAT IS A PASTA COMB?

A pasta comb is a specific tool used to make garganelli, a short and ridged tube pasta made with fresh egg pasta dough. Modern pasta combs are made with wood, while traditional versions make use of refurbished loom combs. The fine wooden slats create delicate ridges on the pasta as it is rolled around a bastoncino, or dowel, creating the perfect grooves for catching sauce. Traditionally, this shape is served with a hearty meat ragù of hare, rabbit, or duck, as well as a refreshing glass of Lambrusco.

But don’t let its traditional usage stop you from getting creative – in fact, pasta combs make excellent surfaces for rolling shapes like gnocchi, cavatelli, and gnocchetti sardi, imparting a beautiful, refined pattern to these shapes. 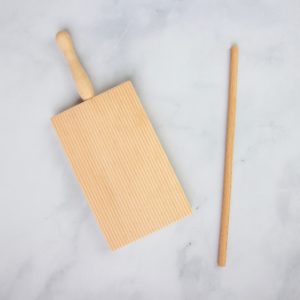 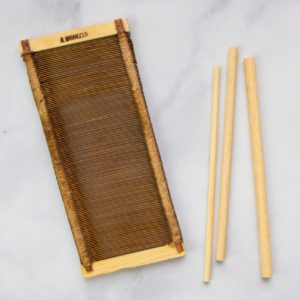 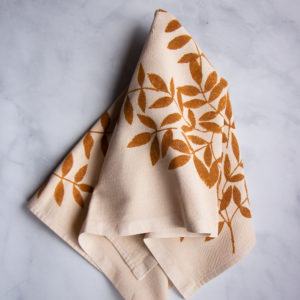 THE STORY BEHIND THE PETTINE

One of our favorite things about the classic pettine? Its origin story! Legend has it that the first garganelli were created when an Emilia-Romagnan housewife, suddenly faced with an influx of important dinner guests, improvised and rolled her pre-cut squares of pasta dough over a nearby weaving loom, a common tool in most 18th century homes. Her ingenious pasta invention eventually led to the use of a pettine per la pasta, or “pasta comb.”

Since then, maccheroni al pettine have become a staple shape of Emilia, specifically the zone surrounding Modena – so much so that Modena hosts a “Palio del Pettine”every year, pitting accomplished razdore (home chefs, typically women) against one another to make the best maccheroni pettinati in the land. While this shape is similar to garganelli, these ridged tubes are longer and often completely round, while garganelli take on pointed ends. Even within the same geographic zone, these regional differences still count! 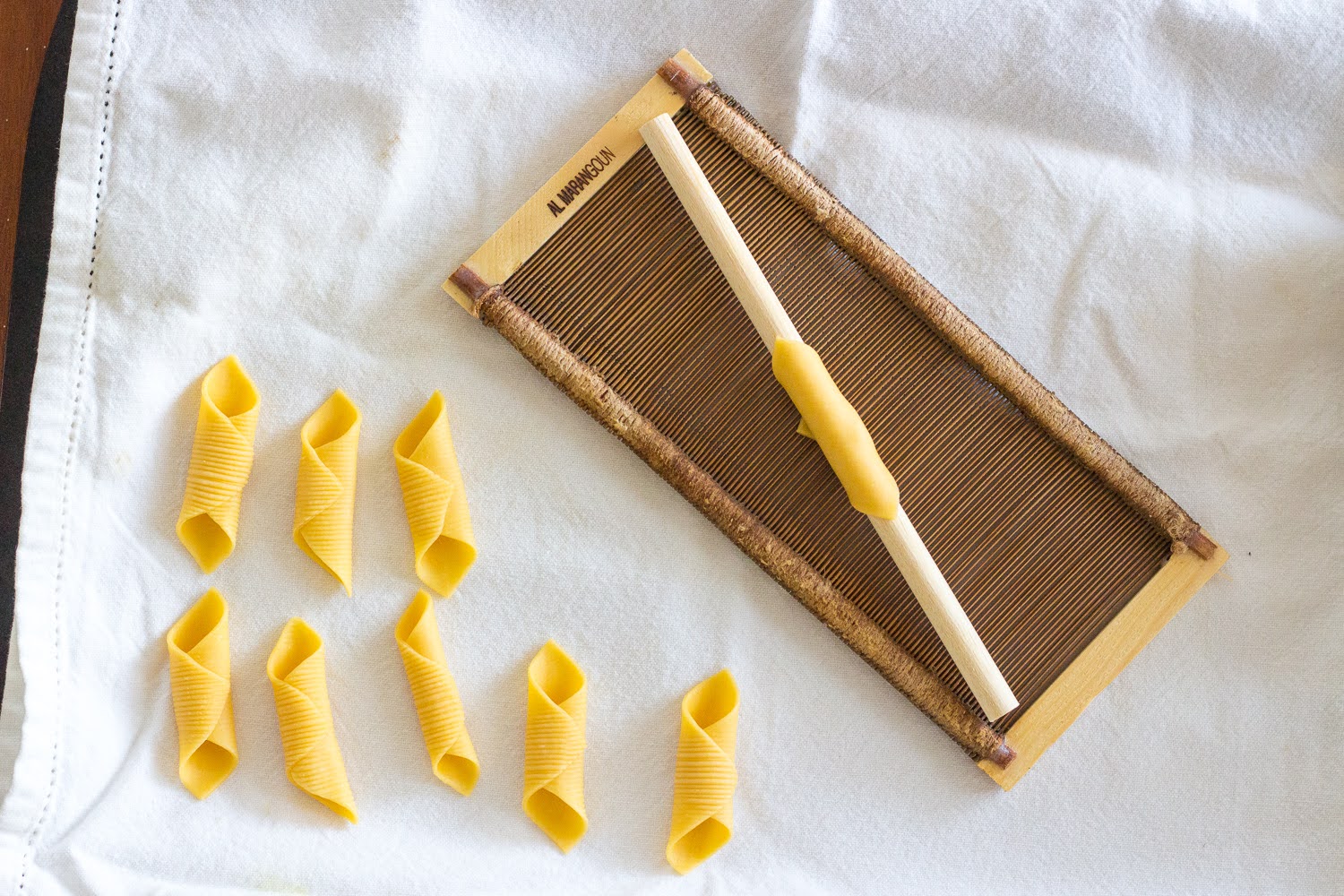 HOW GARGANELLI PASTA COMBS ARE MADE

To this day, there are still a handful of artisans who make pettini in the traditional way, although this tool is quite rare. The most precious version is made by hand from antique loom combs, whose tiny bamboo slats are secured together between two wooden rods using twine.

At q.b. cucina, our prized pettini are made by Marco Galavotti, a skilled craftsman from Modena, Italy. For almost 30 years, Marco has been crafting artisanal tools for the kitchen in his workshop. His pseudonym, Al Marangoun, means “carpenter” or “ax man” in Modenese dialect. And indeed, the tools he creates, mostly made of wood, are reminiscent of a carpenter’s work.

The story of each pasta comb is completely unique. Marco’s pettini are restored from the textile combs of one Ninfo Duri, a craftsman who worked in Reggio-Emilia over 100 years ago. Duri made his combs from materiale povero, or “poor materials”: bamboo, hemp twine, and local wood from elm and fir trees. These combs were then sold to local textile workers who would use them to beat the warp on large manual looms. Every single pettine has over 100 years of life and use between its delicate slats. 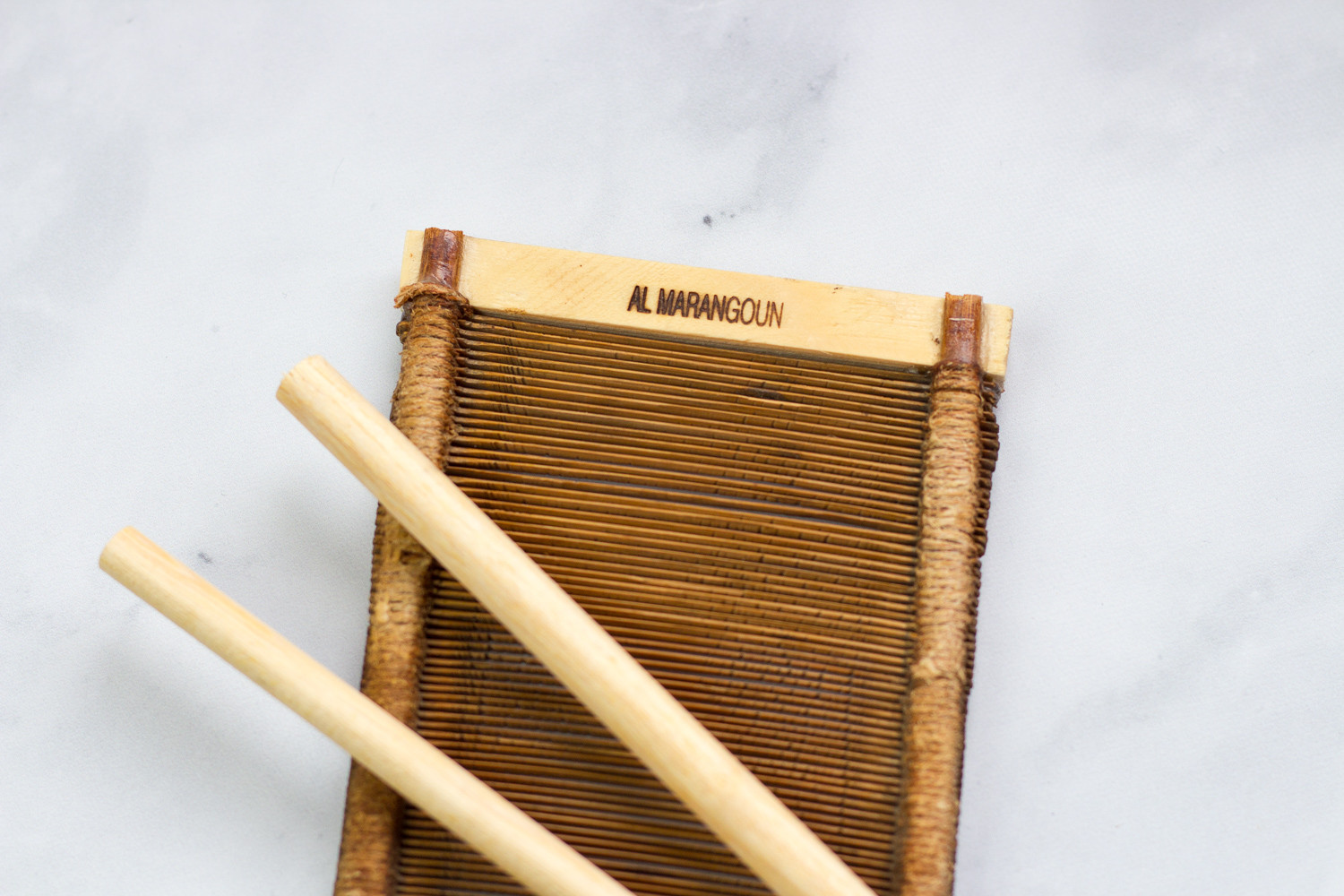 HOW TO CLEAN YOUR PETTINE

Like many artisan tools, a traditional pasta comb for garganelli is something to use often and handle with love and care. When cleaning your pettine, never wash it! Instead, use a soft, natural toothbrush to gently clean the slats and brush off any flour or dough that gets stuck to the board. If needed, wet the toothbrush in a mixture of water and bleach or water and baking soda to clean extra tough spots, and then allow to dry in a cool, ventilated area.

Ready to get cooking? Pull out your own pasta comb and get our recipe for homemade garganelli. 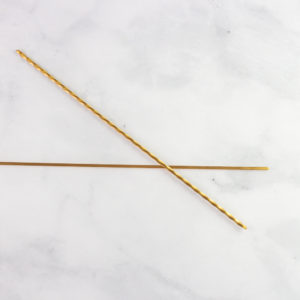 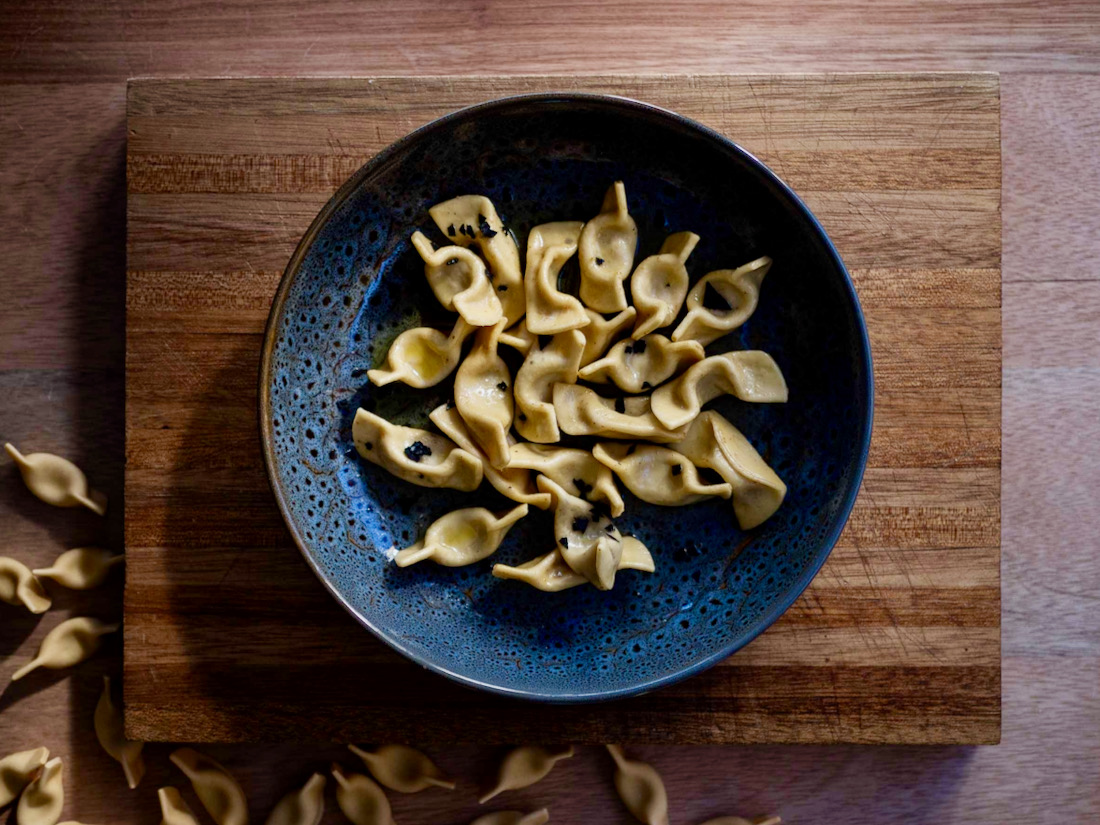 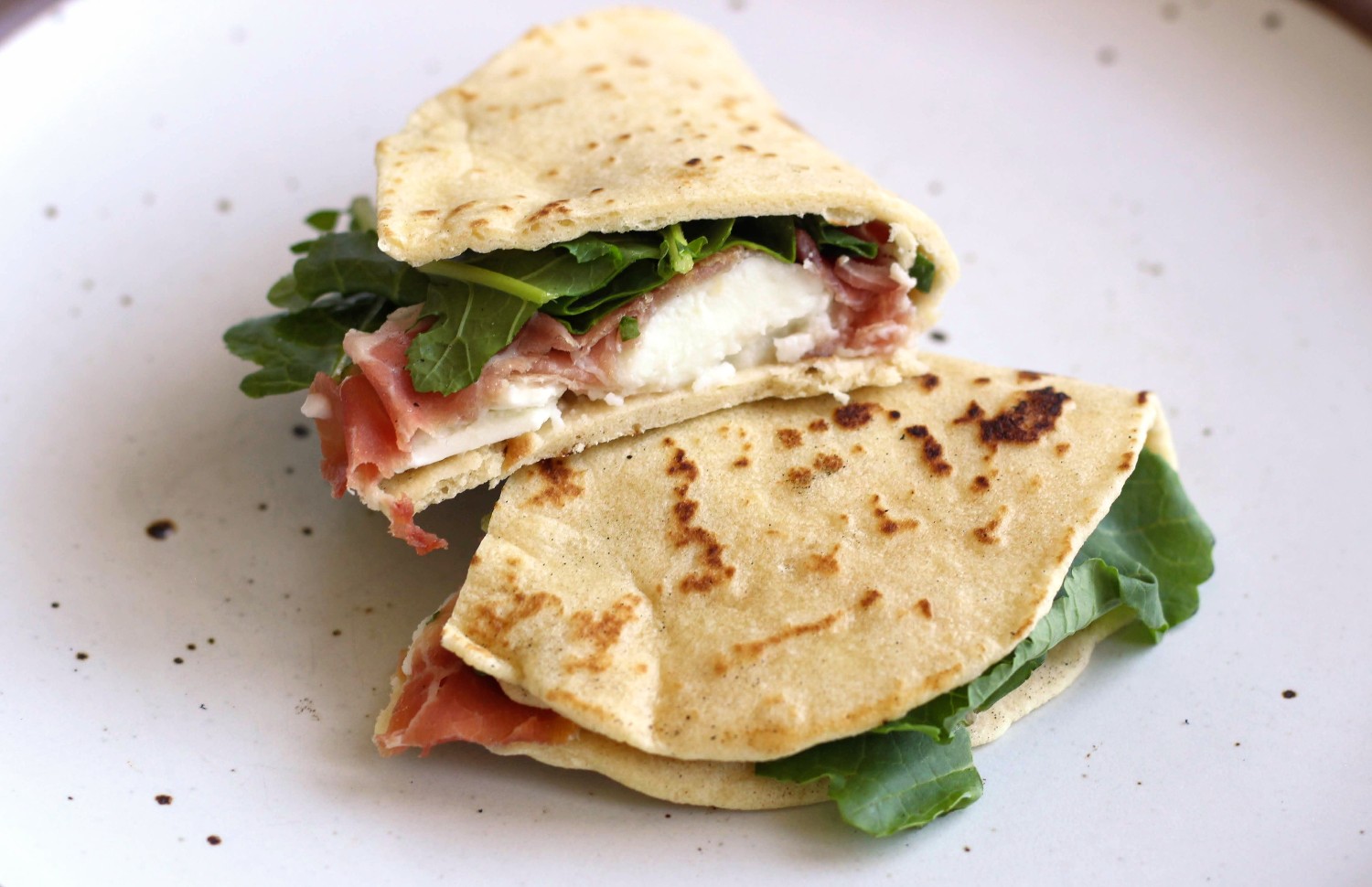 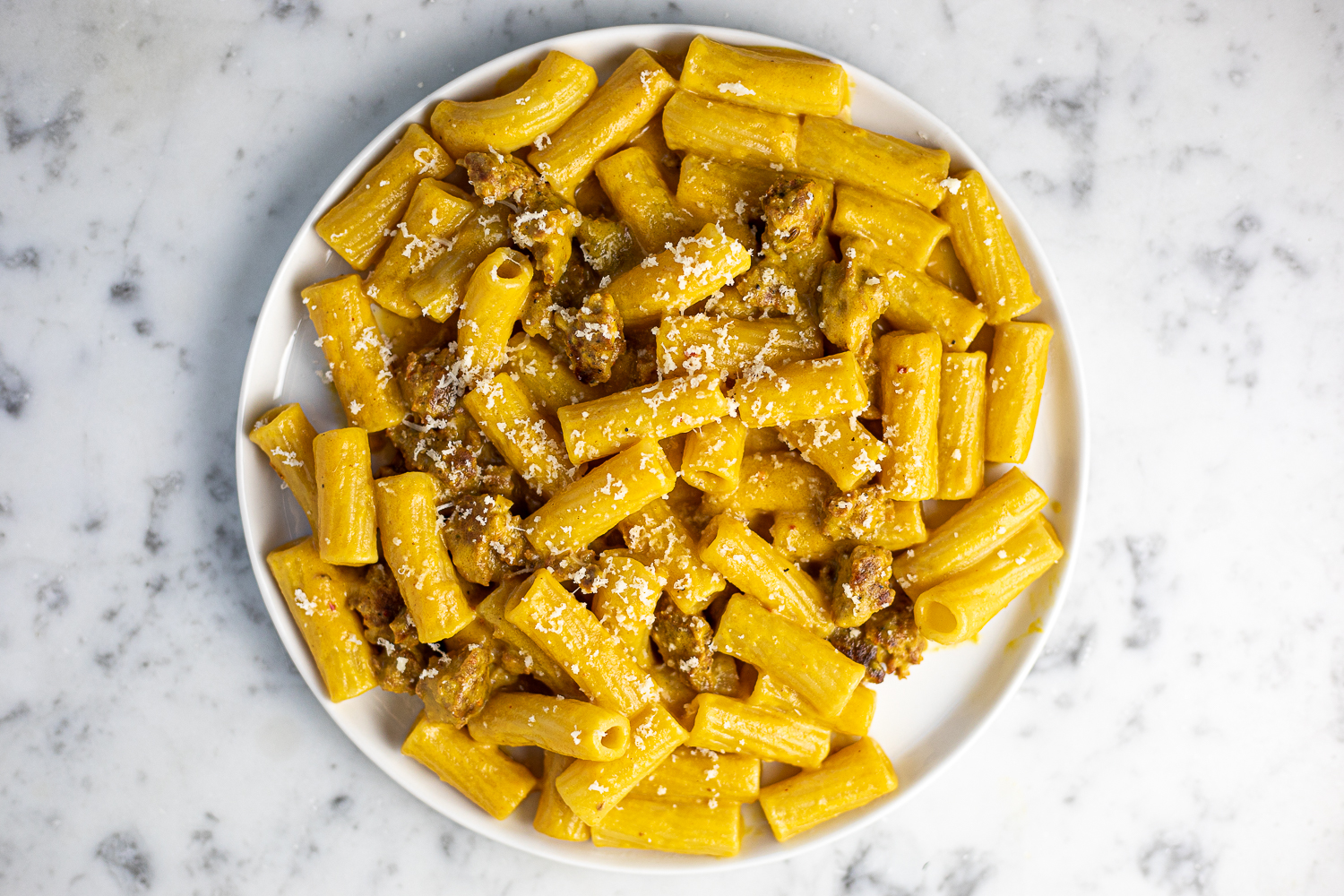